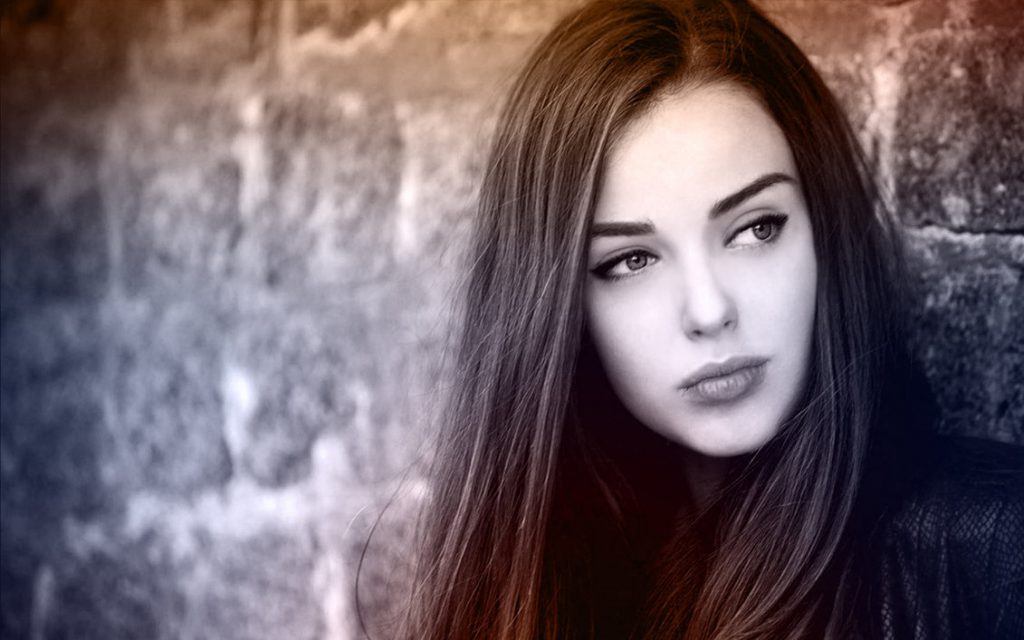 You now know the magical effects of un-considering someone. This is an evil technique, but it’s rather effective. An experienced seducer uses it to hide his interest, and thus, play with his target to flirt with her, to lead a seduction game very subtly and in a seducing manner.

Little reminder of what un-consideration is:

For new seducers who just joined our seduction cruise, one must be nice with them, in order not to make them feel overwhelmed by events. So let me just give a reminder.

When you meet a beautiful woman who, apparently, you’re interested in, instead of acting like a freak and showing her how much you’re fascinated by her and how much you’re charmed by her, by submerging her and bombarding her with tons of stupid compliments, like our friend Samir did and still does, think about doing the opposite…

Very simple, just hide your interest and play the game. The game of seduction.

While you are in the middle of a conversation, tell her “I see that you’re really nice, a little TOO nice, I don’t think things will work out between us…”

You just un-considered her. You’re interested, but you don’t show your enthusiasm, the kind of enthusiasm that a man should show a woman. You undoubtedly know this reaction… when you start complimenting a woman here and there, with sterile speeches and classical lines that she’s heard a million times.

READ: How to seduce a girl: A Step-By-Step Guide

Too much un-consideration kills seduction

The article that I dedicated to the art of un-consideration includes about 20 pickup lines you can use to un-consider a woman and flirt with her. But don’t think that the technique is THE only ULTIMATE technique that you need to use, again and again… to seduce and charm a woman.

By un-considering a woman, she will end up believing that you’re really not interested, when I know that you’re all excited like a 6 year old in front of a Happy Meal at Miki D’s when you think about your next meeting with her.

At some point, you will have to show interest, to validate all the steps needed for seduction, that you made previously, in order to move on to the next step in flirting.

Amateurs do it too soon, and in a clumsy way. Seducers un-consider, and then show interest subtly.

How to proceed then?

The art of complimenting a woman.

Showing interest to a woman consists in complimenting her, in a seducing manner, and in a smart manner. This isn’t as easy as you think…

A lot of guys try this “activity” thinking that it’s a good way to seduce a woman.

You know the classic “you are beautiful”; “you look stunning”; “you have beautiful eyes”; “you have a beautiful body, and good shapes” and all those lame pick up lines…

Be honest and tell me how many times you’ve used those lines? Ey? Come on don’t be shy!! Admit it! Whoever did so, raise your hand.

I see that some of you proudly raised their hands. I appreciate your honestly. Now take your hand that is up with your other hand, move it down to your face, ye there… give yourself a good slap.

Now that you’ve been shaken, let’s continue our article.

When you compliment a woman about her looks, she will think of you as “just another guy” who’s fascinated by her beauty. She’s heard this one since she turned 17.

On the other hand, when you compliment her, whether she’s ugly or pretty, if she’s uglier than average, she won’t believe you. She will think you’re making fun of her, which is in fact true.

Why do these looks cause so many problems and complications?

What should we say to compliment a woman properly?

Here the first rule that you should keep in mind:

Don’t EVER compliment a woman on her physical looks.

“I like being with you because you’re handsome and rich”

“I like being with you because I feel your positive energy, I’m never bored when you’re around, you’re a very interesting guy…”

Who would you rather be with? Sarah or Maria?

A loser with a huge ego would choose Sarah. We can conclude that he did not understand the art of seduction. Moving on…

The Gentleman would choose Maria, because what she said is special and original. That’s not what Miss everybody would say. Maria thinks out of the box, and scores points.

Gentlemen, you should do what Maria did (I don’t mean the way she dresses, be careful not to wear thongs)

As a seducer you should master the art of giving women effective compliments. Don’t think, not even for a second, that you are allowed to make compliments about how she looks physically, otherwise you will be categorized as “Mr. Everybody”

Even worse, then you will be ejected to the Friend Zone, seducer’s hell…

So how should you make compliments?

As I’m about to explain in my upcoming book, where I will talk about and teach my own seduction method, the fact of giving compliments to your target (or technically speaking, giving her consideration) will enable me to validate and, most importantly, to give a certain logic to your seduction game.

A lot of seducers flirt too much… they un-consider a lot, the give neg-hits, and they do what I call, a massive destruction of seduction.

Don’t flirt indefinitely. As soon as your princess shows signs of interest, CLOSE THE DEAL!

Give her compliments to create the connection and install the comfort between you two, to finally seduce her.

Here’s a list of compliments you could give to your princess:

As you surely noticed, these compliments are just “different” from those that women tend to hear. When you’re different, you’re appealing.