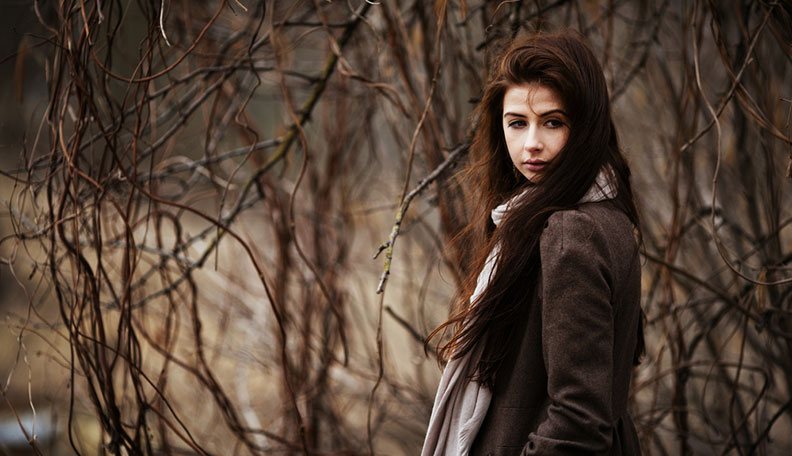 When we talk about platonic love, we often make reference to poets and romantics from another era.

“But wait, Kamal, what’s the point of wanting love without sex,” you ask?

My friend, it depends on each person. Sometimes, a platonic relationship can be a sort of challenge, a way to discover something different. Sometimes, platonic love can be more intense than a physical relationship.

Basically, it depends. Now, there are also people who, having chosen to abstain for religious reasons, refuse any kind of sexual contact. We can also talk about asexuals: these are people who don’t want or experience sexual pleasure.

You can also add people who have psychological or sexual issues and have no other choice but to opt for platonic love.

What does ‘platonic love’ mean?

As I said in the introduction, platonic love excludes the physical. Many poets and writers had platonic relationships, which often inspired many other people. A platonic couple loves each other for what they are. Each partner loves the other for what they represent, without any sexuality involved. A platonic relationship is more concerned with the inner beauty and the soul of the other, than their physical appearance.

There are multiple reasons to choose platonic love, which I discussed in the introduction. Additionally, it can also strengthen the bond between partners and create an exceptional understanding in a couple. While a platonic couple doesn’t engage in any sexual activity, physical contact isn’t completely brushed aside. In fact, in platonic love, you could certainly kiss and caress each other, show tenderness towards one another. The only rule is not to give way to carnal desire.

How to add physical pleasure to a platonic relationship?

You don’t want a platonic relationship, and I understand.

It’s been a long time (too long) since you and your partner were intimate. You don’t touch each other anymore, you don’t make love; basically, your libido has had a huge slap in the face. Sex isn’t just sex. In a couple, sex allows you to share strong and unique sensations. Sex reinforces a couple’s intimacy and maintains partners’ desire for each other. So, when the other person’s desire disappears, that’s a big sign that something’s gone wrong.

Luckily, all problems have a solution. In any situation, an undesired platonic love can be fixed. First, you have to keep in mind that you should never assume anything is certain, and that goes for your partner, too. Just because you’ve been together for a while doesn’t mean your partner is totally yours. Far from it!

By our nature, human beings need tenderness and love, so if he doesn’t get it in your relationship, he’ll go looking for it somewhere else, or have an affair.

Why and how do you end up in a platonic relationship?

Anyone might find themselves in a platonic relationship, even the most passionate of couples. Sometimes all it takes is one small detail to throw a couple off completely.

The most flagrant sign is a couple’s absence of sexual relations. Anything serves as an excuse not to make love or, worse still, you both go to bed at night without even thinking of it. At no moment do you have the desire or idea to make love with your partner. Maybe the routine has taken over your sex life…Certainly, even.

Sure, we can’t escape from having a routine, but you can’t let it poison your life. A life that lacks novelty and spice will certainly have an impact on libido and, thus, sexual relations, which will become nonexistent. You have to continue to seduce each other, whether you’ve been together 1 year, 3 years, or 10 years. You have to keep the fire burning in order not to end up in a platonic relationship, if that’s not what you want.

Sometimes, the situation can also be caused by a physical change. To put it bluntly, I’m talking about letting yourself go. Thinking you’ve got your partner so there’s no need to make an effort, pregnancy, the routine… All of these elements can cause a physical change in either partner – even in both of you.

Inevitably, when you become less attractive to your partner, their desire diminishes, as well as your sexual relationship. Now, you have to simply pull yourself together and not let yourself go. Anyway, to find your libido again, you have to feel good about yourself, so get it together and take care of yourself!

Platonic love can come about because of health problems. In this case, you can’t do much, depending on the type of problem. In some cases, it may be a question of having to wait for the healing process. In others, you have to adapt and find alternatives. If, for example, a health problem is causing physical pain and symptoms, it may be good to consider using sex toys. For erectile dysfunction, there may be a medical solution, and in the case of menopause, sometimes you have to wait until your body adapts to the changes. Taking certain kinds of medication can also impact the libido.

How to properly define an ambiguous relationship?

Yes, platonic love or simple friendship can sometimes make you wonder how to define an ambiguous relationship. If you’re even asking yourself this question, it means you’re feeling more than just amicable sentiments towards this person. But how can you tell if you’re feelings are love or friendship? There are a lot more similarities than differences between love and friendship. Ultimately, the biggest difference is that with love, there’s desire and sexual relations.

Still, it’s not because you get along really well with someone that your relationship has to become romantic. To recognize an ambiguous relationship, there are certain signs, like

Sometimes, we interpret these ideas as love when in fact, it really is just friendship. In any case, it’s important to talk about the situation with each other and not hide it. It’s better to clarify things rather than feeling bad or imagining what’s not real.

One way or another, there will have to be a choice between love or friendship, unless this ambiguous situation works for both people… But I doubt that. Ambiguity can be fun or even exciting – depending on the circumstances -but in the long term, it really isn’t very pleasant. And it’s a lot better to know what to expect rather than constantly asking yourself 36000 questions.

If a platonic relationship works for both of you, why not? If that’s not the case, don’t be afraid to talk about it. The goal is for you to both feel good and for there not to be any awkwardness between you. Whatever the result, at least you’ll know where things stand, and that’s the most important thing when it comes to feeling good.

Platonic love is a form of love that doesn’t include sex. It’s difficult to understand today, especially because sex is important in a relationship since beyond orgasm and physical pleasure, it allows us to discover ourselves and love ourselves differently. Don’t forget that sex also has numerous benefits for a couple and also for the human being that you are.

What do you think about a platonic relationship? Have you ever had one? Does the idea tempt you? Share your thoughts in the comments.